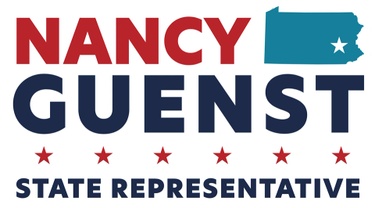 Fighting for Our Kids

Fair Funding for Our Schools

Some common sense reforms include ensuring oversight of charter schools, ensuring that state contributions to public schools better reflect district enrollment numbers of public districts, and district funding should not be dependent on the ability of local school districts to raise revenue via property taxes. The education of our community’s children is a fundamental component to ensuring our democracy continues to flourish.